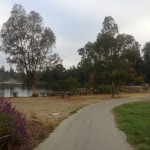 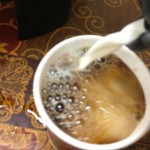 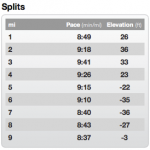 I suck at group runs. Seriously. Count on me to join a running group and end up running by myself.

More specifically, count on me to get up at 6:30 a.m. on a Saturday so I can make it in time to a trail six miles away from my house, meet a nice, friendly group of runners (ah, the wonders of the Internets) — and then end up running by myself.

Lest you think I am complaining, it was a great run. And getting up early wasn’t so bad. While having my first cup of coffee, I found a really cool blog about coffee. How meta: 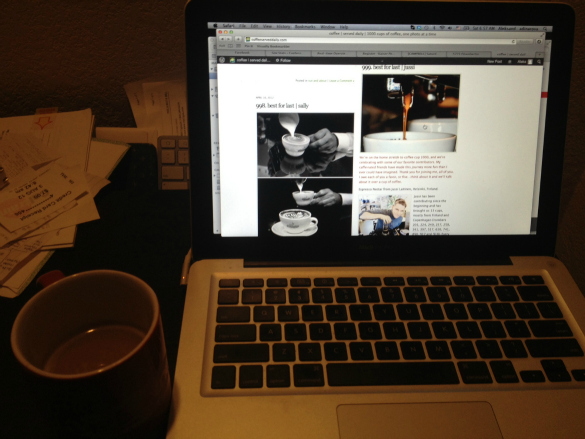 Then I was on my way, and after getting only slightly lost, I found the group I was looking for – just in time for brief introductions – and off we went. Of course, the minute we got started and people broke into groups of three of four, I decided to attach myself to the fast guys. In my defense, I didn’t exactly know how fast they were: they took off at about a 9-minute mile… except it turned out they were just warming up. And the fact that they did run in the front should’ve run a bell. I am so smart.

By mile 1.5 the fasties had shaken me off, I was at least a minute ahead of the actual 9-minute milers and because they were going to do 10-12 miles and I was doing only eight, I figured there’s no point in waiting up. Will do better at the whole group/ socializing thing next time, promise!

The trail was beautiful:

And regardless of the 90-degree days we’ve been having lately, it sort of looked like Autumn: 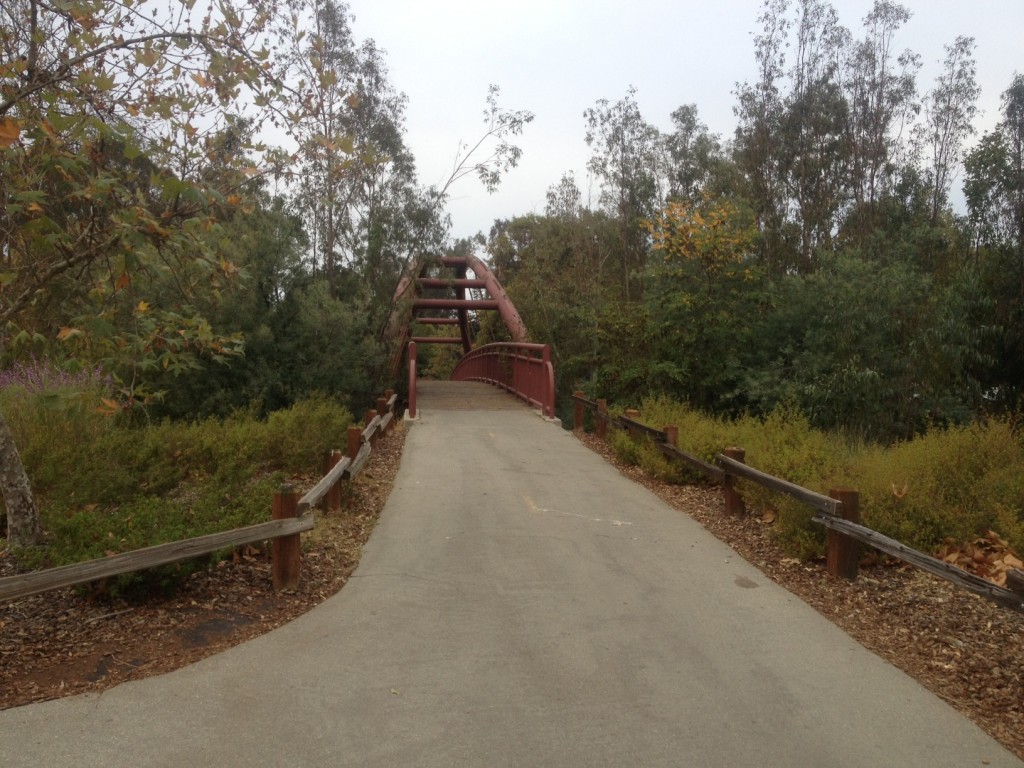 Done with my eight miles, I decided to get the grocery shopping out of the way at Trader Joe’s. The good news was, they were well stocked on the bare necessities: 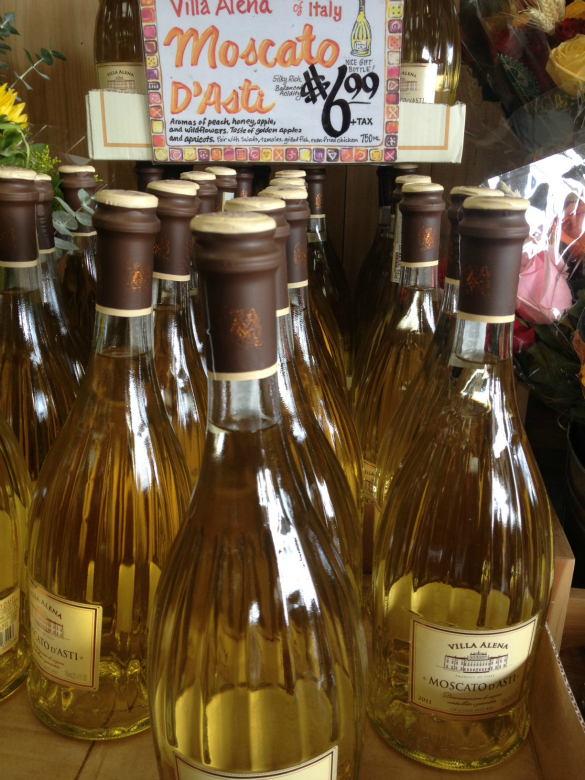 The bad news was, I stunk like a skunk, so I had to get out of there quickly. That meant having only two mini-cups of coffee instead of my usual 17:

So tell me: how do you find running pals. Do you join running clubs? Or just run with friends/ significant others?

And look at that: almost perfect negative splits from mile 3 to mile 8.