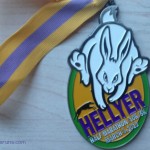 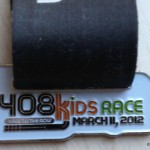 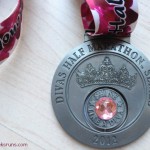 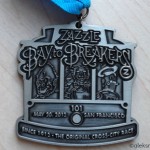 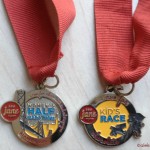 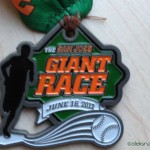 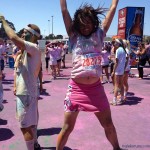 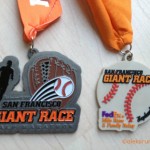 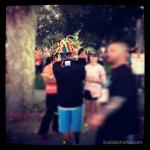 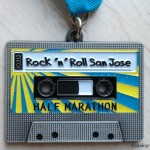 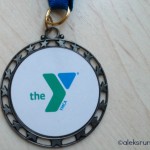 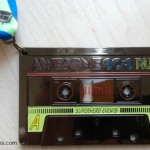 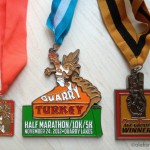 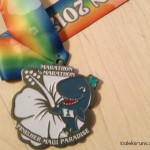 There’s something about the final days of a year that makes us reminisce, yes? Look back at our achievements; think over our mistakes. Make plans for 2013.

Shall we make this even more fun, though? Let’s show off our 2012 race bling. All of it, whether you PRed or PWed, had a good run or a miserable run. In the end, you did it — and you’ve got the medal to prove it.

I’ll start and I hope you’ll to do the same — just link to your post here, in the comments, so we can all cheer ourselves for a job well done! 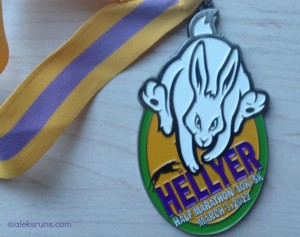 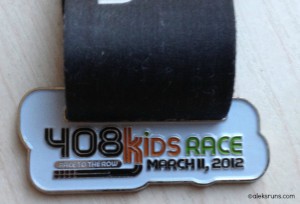 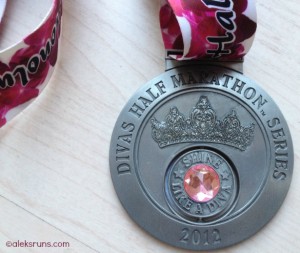 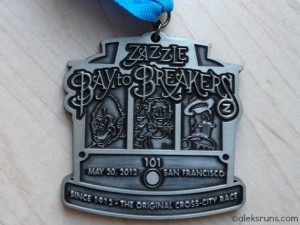 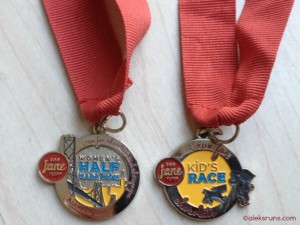 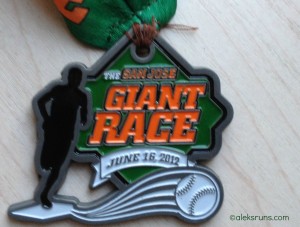 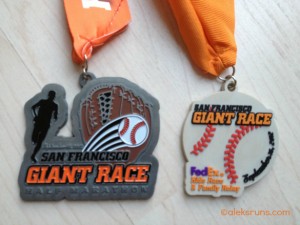 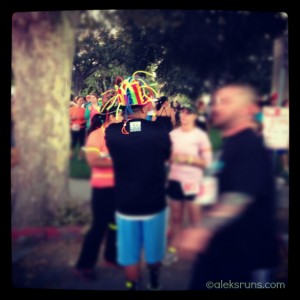 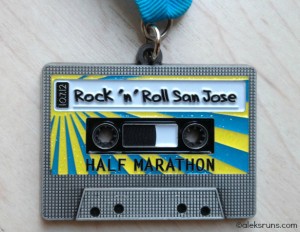 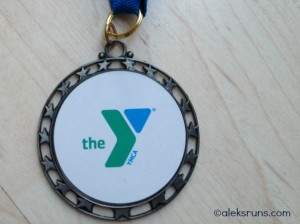 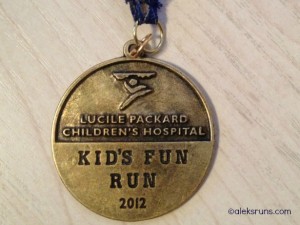 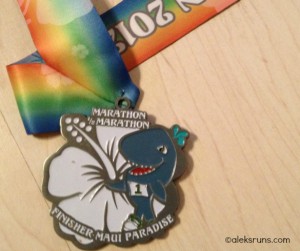 You must be wondering what we do with our bling? Why, wear it all at once and dance, like so:

It was gloomy, doomy and rainy-wet outside, so I did it again: ran on the dreadmill. After last week’s three-hour 18-mile craziness, these easy three miles (I made them 3.1, with a two-minute cool down) went down like a glass of sweet Moscato D’Asti. Cheers!