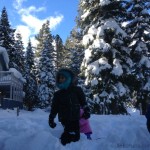 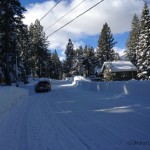 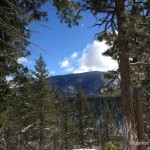 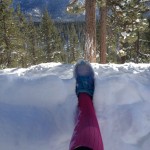 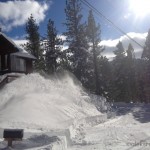 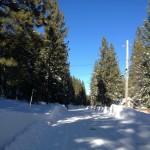 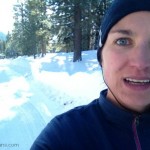 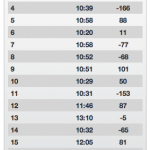 Magic, misery, many many miles.

I ran in the snow for the second time ever today, and I managed to go for all 20 — take that, snow and hills. Even outlasted my phone’s battery, which gave up at mile 19.

See it to believe it: 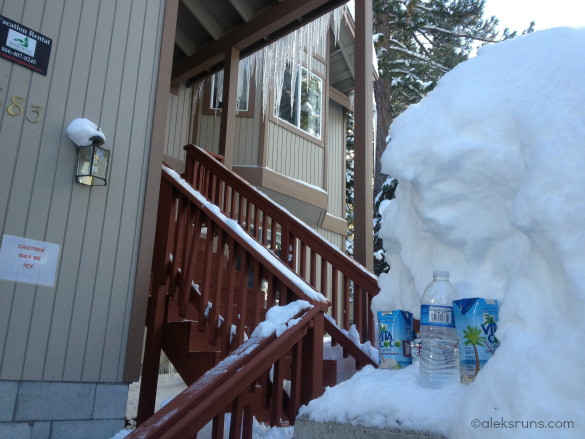 Hydration station at the house. I was doing roughly three-mile loops around with a couple of detours [i.e. getting lost]; thank goodness for GPS. 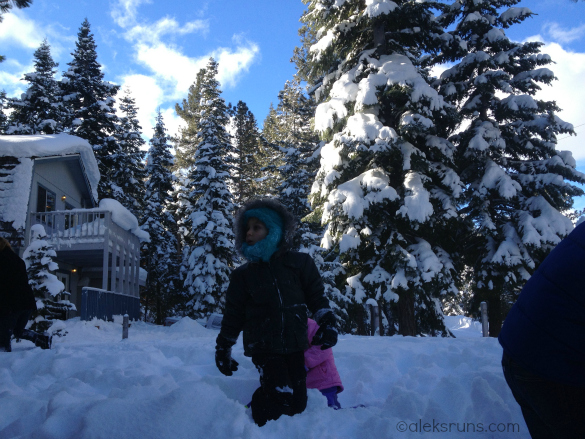 The fans seeing me off as I head out. Just kidding; no one even noticed when I left. What with all the snow shoveling and fun.

My playground for the next three hours 45 minutes: 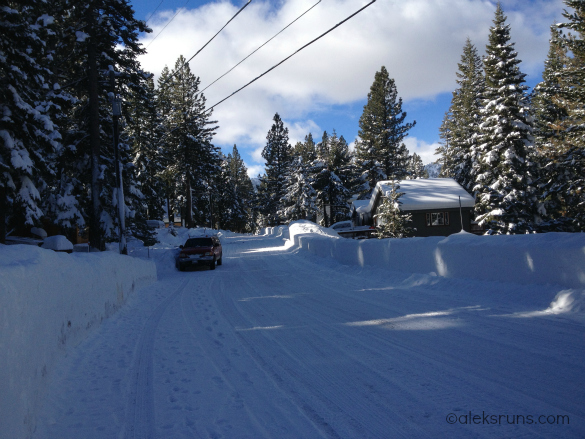 My legs were getting tired, but my eyes were full of beauty. 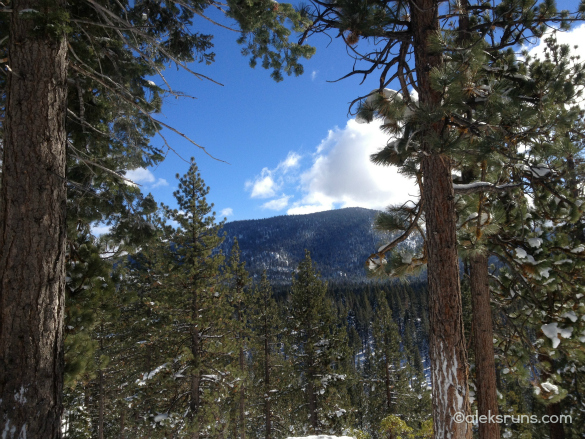 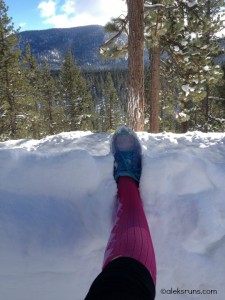 Stretching and icing at the same time, how convenient. I am maybe a third through the distance at this point…

The neighbors were busy snowblowing: 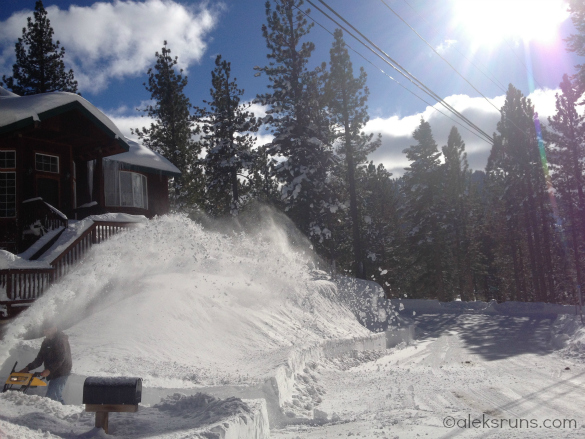 [ran past this guy at least four times, he thinks I’m crazy – I could tell]

Because of the multiple pit stops (at least four times to eat GU and drink water by the house, then once inside for tea and a banana), I pretty much ran for a total of four and a half hours. The sun went from east to overhead, to west. 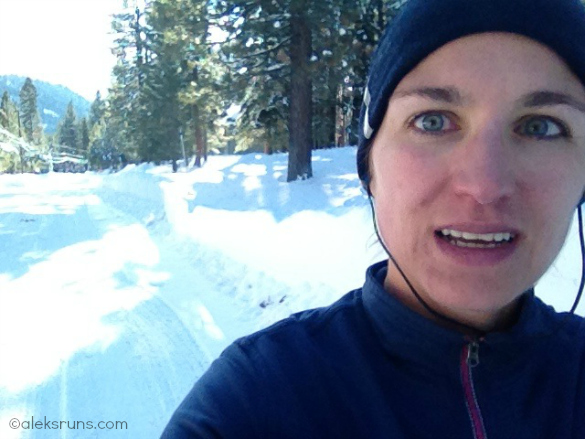 [what was I thinking?]

Can’t show you what happened after that because my phone died. But I lived.

This was the slowest, snowiest and possibly hilliest run ever, but now it’s done and guess who’s going to eat several well-deserved slices of Hawaiian pizza tonight. –>>This gal 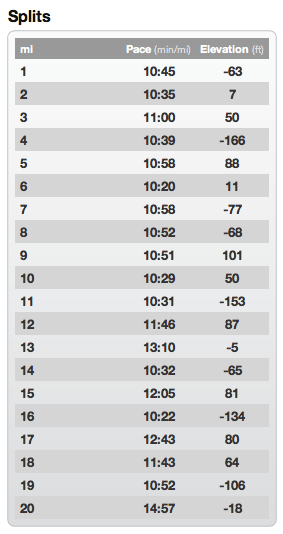 6 thoughts on “20 Miles of Near-Wordless Magic”