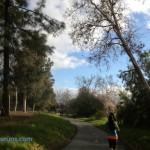 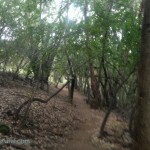 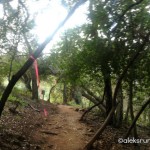 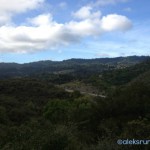 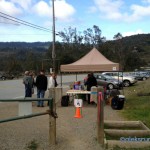 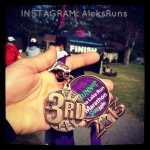 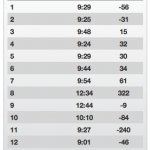 The Vasona Lake Run, organized by Zombie Runner Events, is a small local race. It costs $40. The start is about five miles from where I live, so I can sleep in. How to say no?

I didn’t, of course. I headed to Vasona Lake Park in Los Gatos this morning, picked up my race bib and was off to run 2013 half marathon number 2.

Now, when I said this is a small race, I meant really, really small. As in, these were all the participants in the half marathon and the five-mile run: 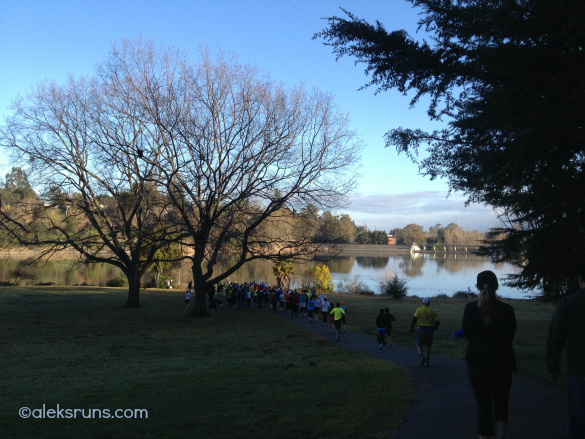 Maybe about 50 people for both?

I didn’t see the typical start-line mat when we took off, so for a moment I thought this wasn’t even going to be timed. (But then I saw the chip at the back of my bib – phew. As many road runners, I live by the adage If the race wasn’t timed, it didn’t happen.)

The first five or six miles were nearly flat and on asphalted park roads and I was thinking: This is so easy. However will I hold myself back? 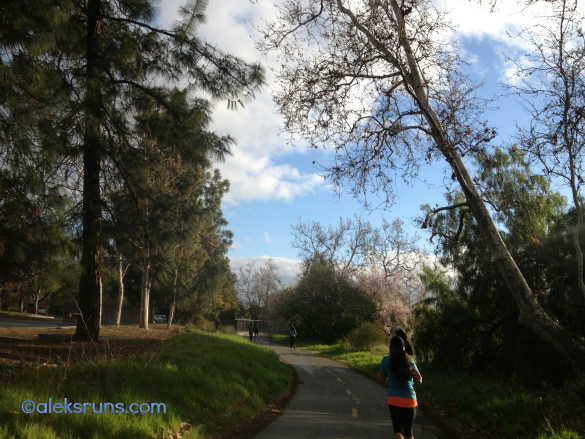 [I’m supposed to be tapering, so I actually gave myself an order to do this race in 2:10, no rush.]

Little did I know what was coming!

I like to do my homework before races. Study the course. Analyze the elevation charts. Read reviews. For this run, I could find almost nothing. One review (on Yelp, of all places) said there was a part of the course that was so steep, it pretty much had to be hiked.

So for the first hour of the run, I kept thinking, was this person talking about a different run? 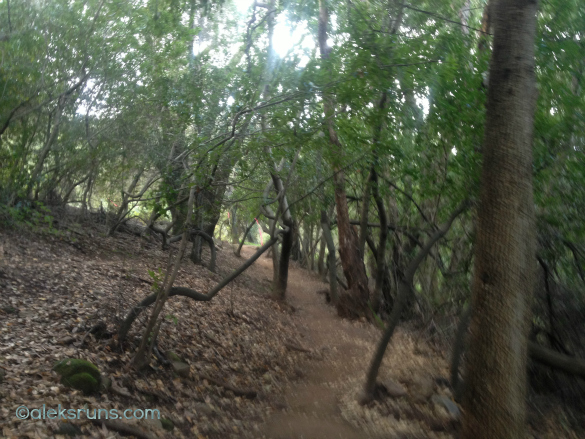 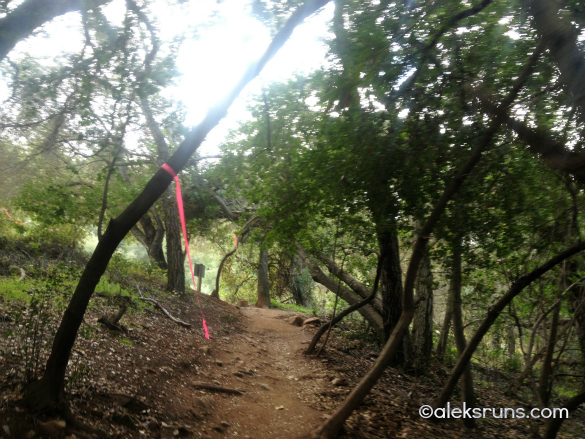 These weren’t even the steepest inclines, which basically felt like rock climbing to me. Let’s just say that we climbed from 330 ft elevation at mile 6 to 840 ft at mile 8.6.

But all the climbing was worth it, because on top of the hill were these views: 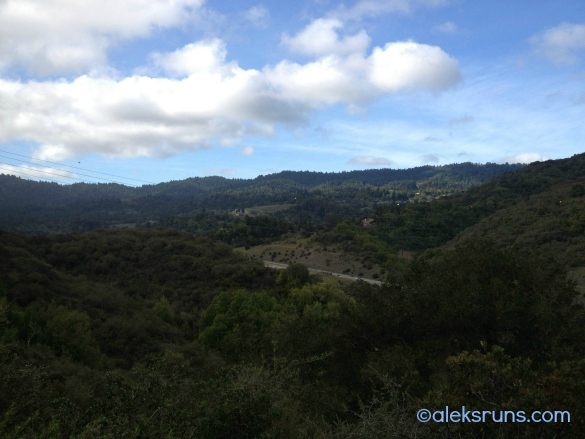 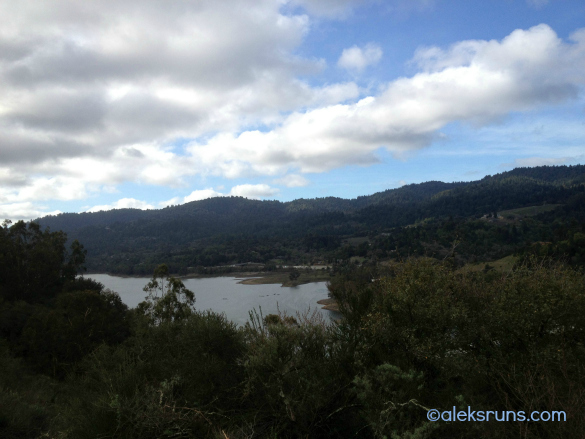 The final aid station and turn-around point was at the bottom of a hill so steep that I was scared to run down, so I walked: 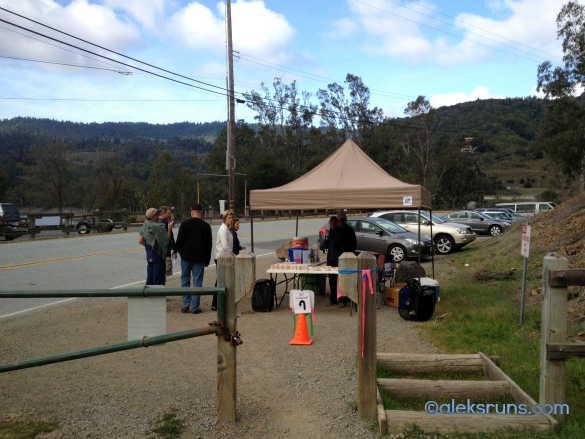 Of course, what goes up must come down — and vice versa — so after hiking up that last hill, there was a looooot of running down at top speed making airplane arms and shouting Wheeeeee!

I made it to the finish line a little past 2 hours 11 minutes — a pretty slow pace, so I was quite surprised to see I placed third in my age group:

Quite possibly, I was one of three women aged 30-39 and came in last.

This race was a lot of fun and I’m glad I did it. I wasn’t looking for a PR or a big-race shebang, so it was just what the doctor ordered. If you live in the area and are looking for a budget-friendly, part-trail part-road race, put it on your list. But don’t expect a fast time. The course records are 1:23:26 for the men (in 2012) and 1:30:34 for the women (2010). I’ll post an update with my official time when it becomes available. 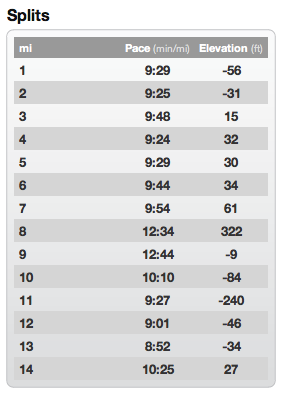