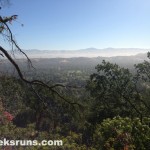 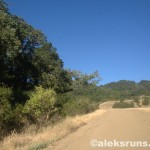 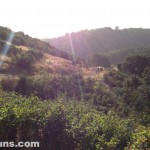 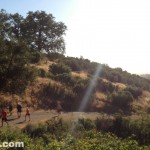 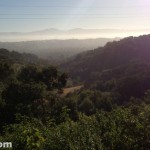 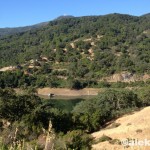 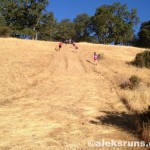 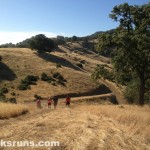 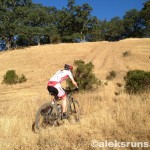 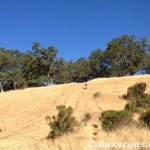 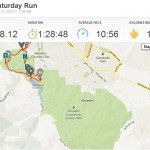 Sometimes, people ask me why I live in San Jose. “But it’s in the middle of nowhere!” “It’s too far from everything.”

We may be far from “everything” — you know, San Francisco, the OC, New York City (the horror!) — but we are a mere three miles from the trail that leads you here: 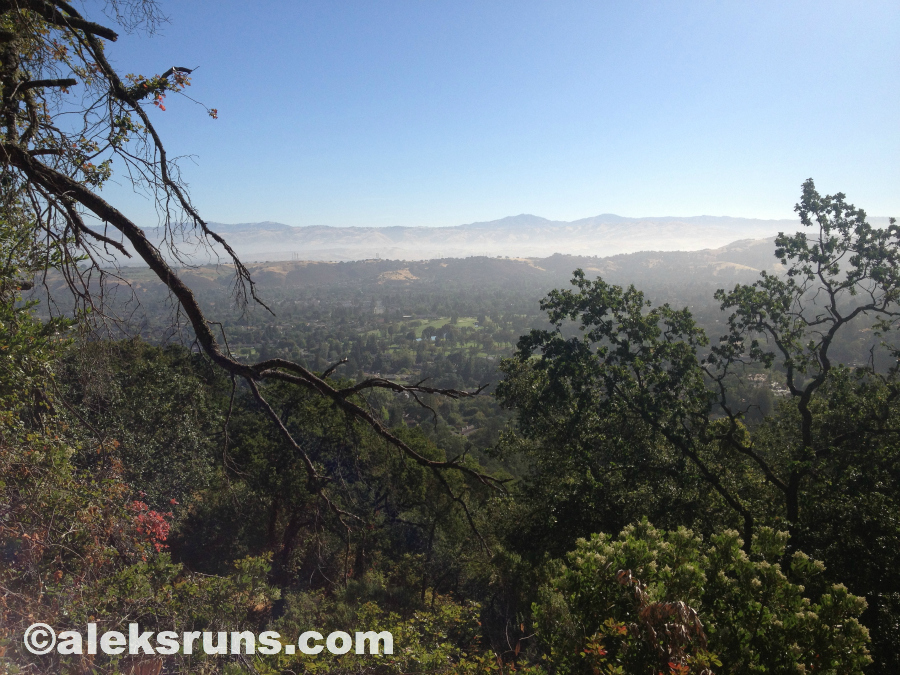 This view would be your reward for a 5.5-mile run with a total elevation climb of more than 1,000 feet at Almaden Quicksilver Park. Today I ran there for the first time, and what can I say other than, Those damn hills – but damn, those views!

The hills are particularly exhausting, mind you, if you decide to run to the park. Why drive or even bike: it’s only three miles! Seemed like a good idea at the time.

It’s funny how most of San Jose is pancake flat, and then as soon as you enter a national park, bam! Hills. 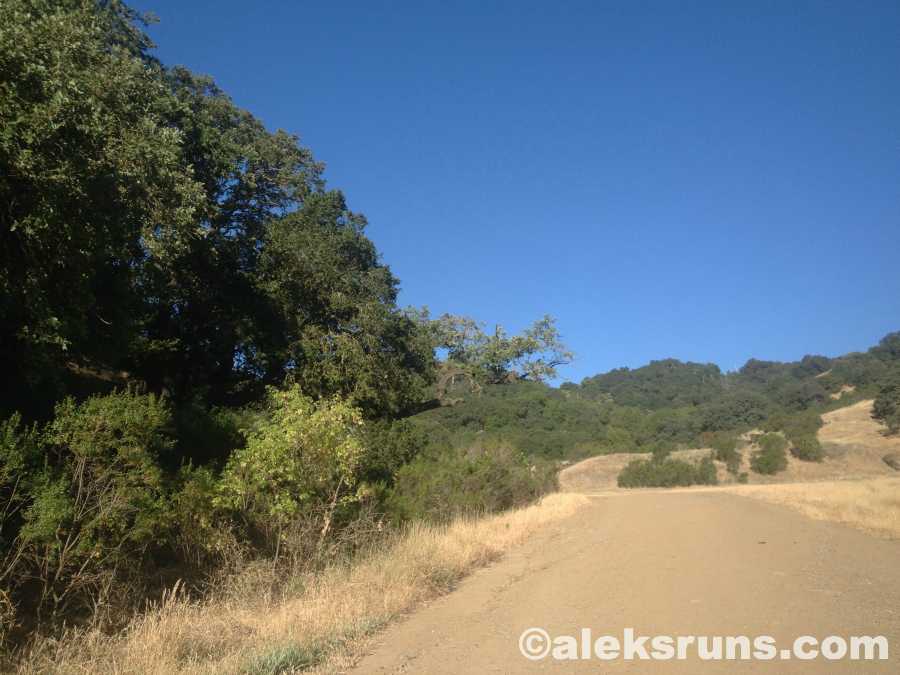 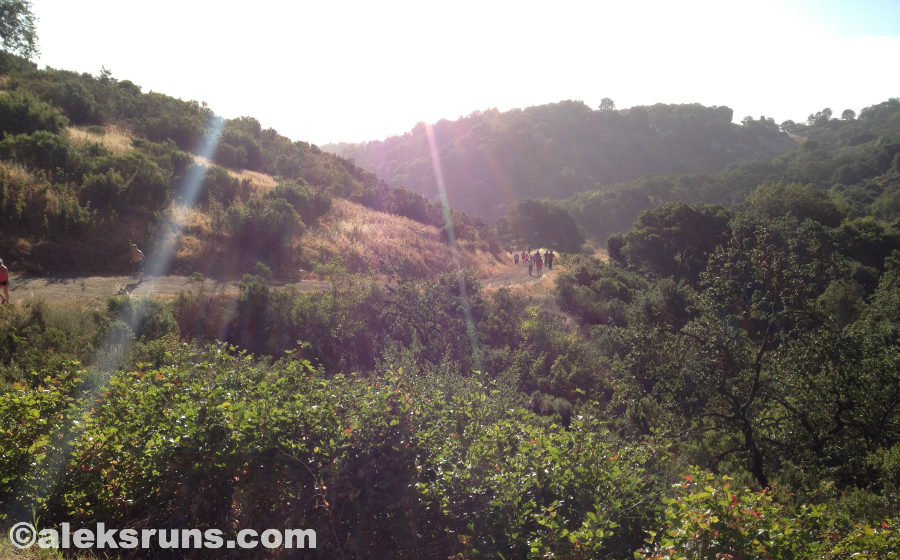 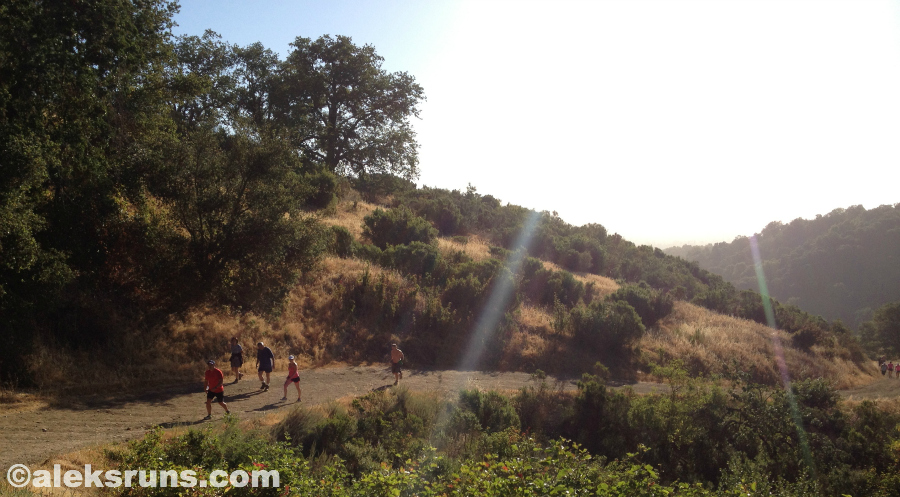 But, like they say, on top every hill, there’s a view: 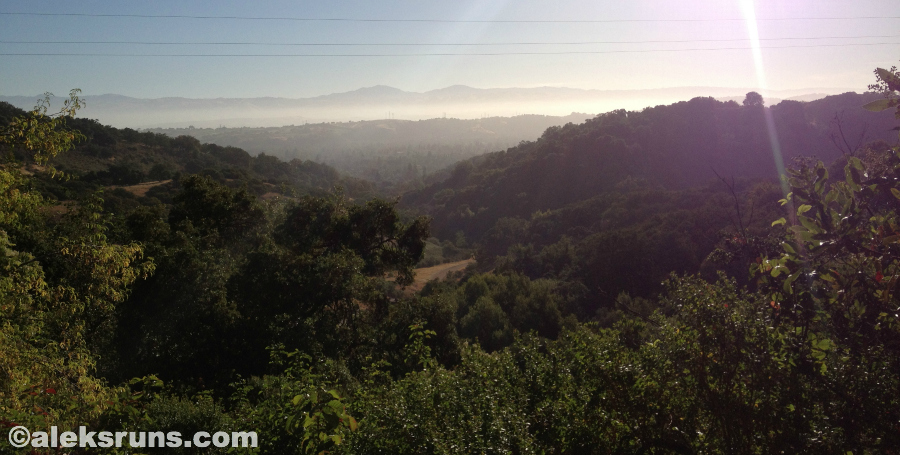 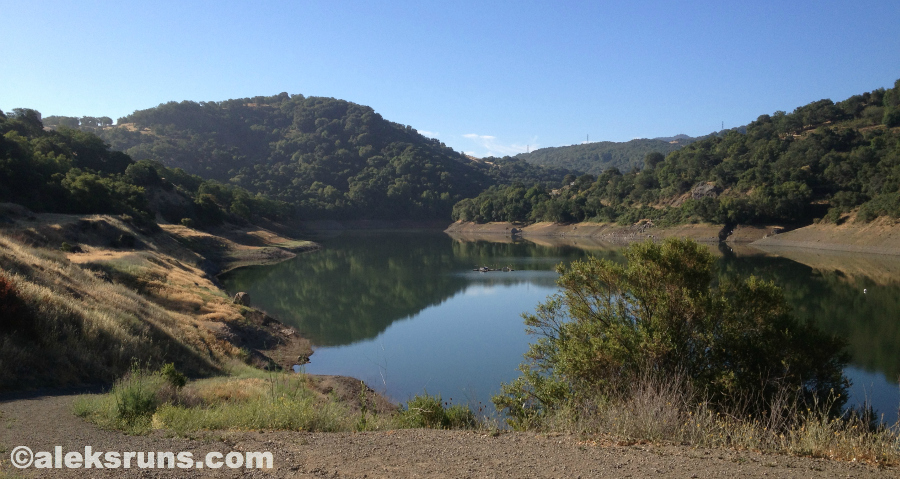 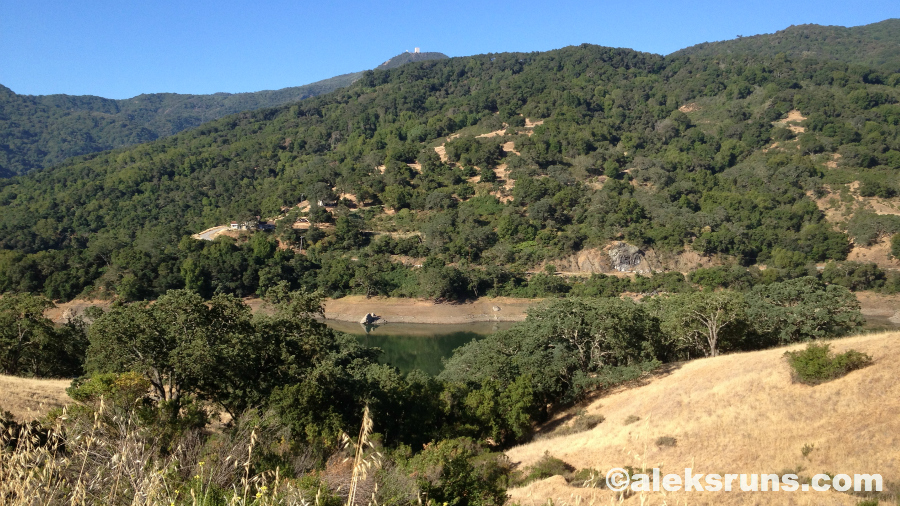 In the case of Quicksilver park: for every hill, there’s a downhill — and another hill. 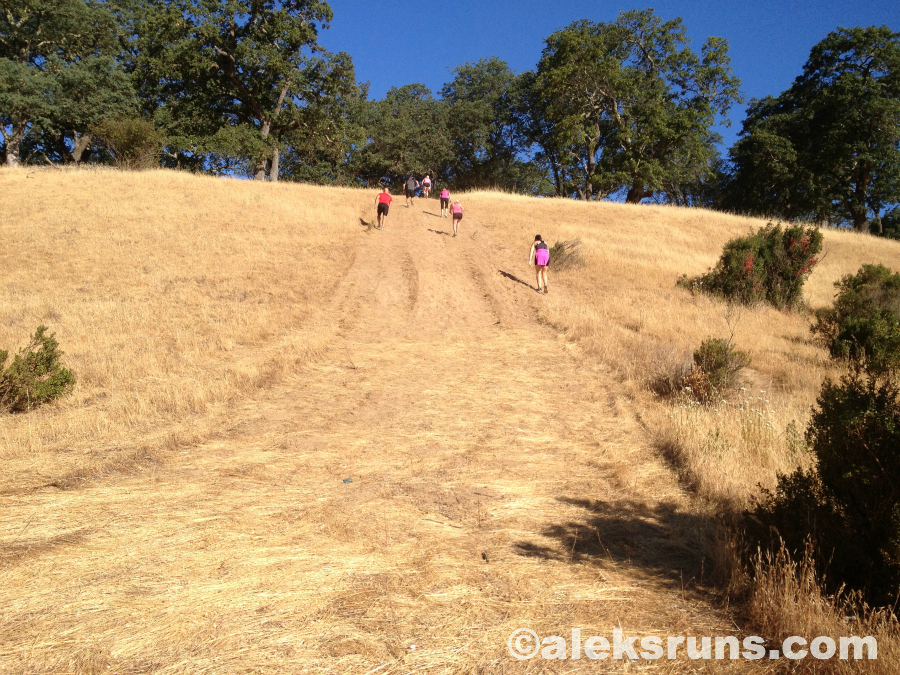 I had the brilliant idea that we should run up this thing… then took possibly the shortest sideways steps ever made coming down. 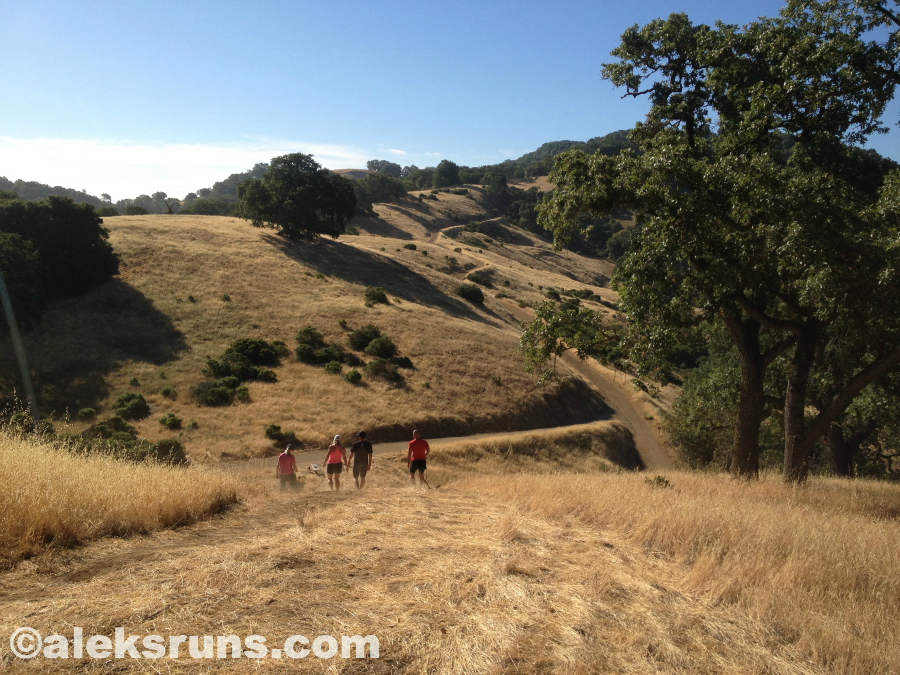 In fact, everyone in my group was exchanging pats on the back for conquering that thing when two mountain bikers showed up — and one of them had the same brilliant idea! 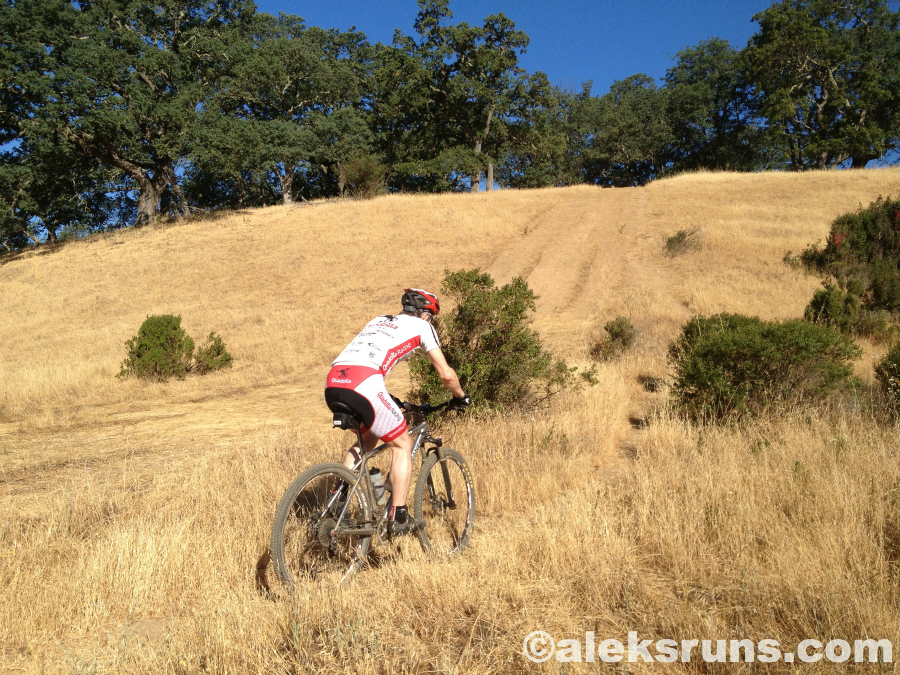 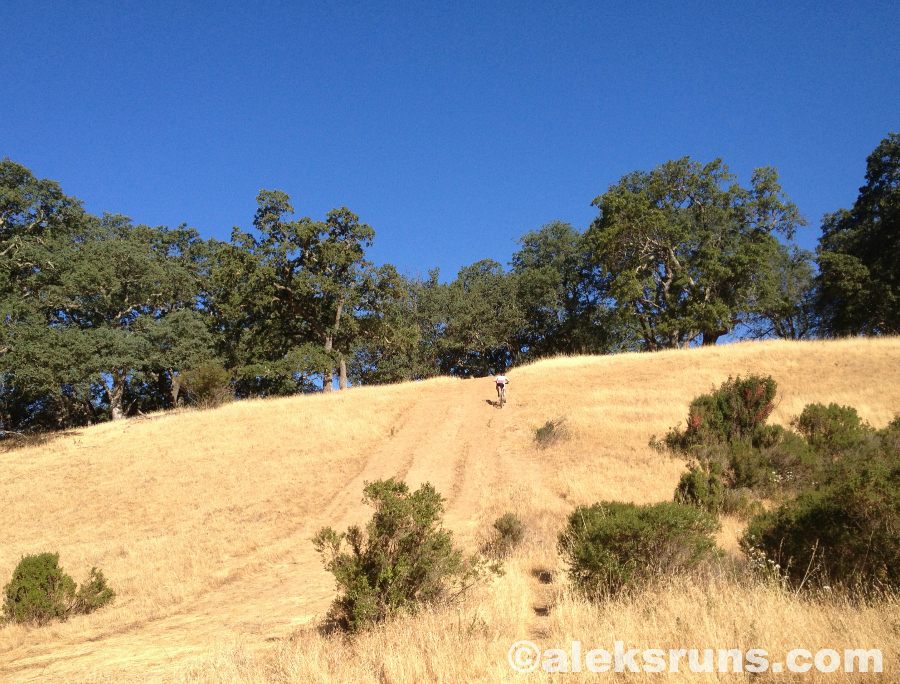 We stayed to cheer him on – embarrassingly loudly, of course.

Luckily, that was almost the end of the climbing for us: downhill from there back to the park entrance.

Three miles on the road to Quicksilver plus five miles of hilly trails and wonderful views = two tired feet, but a full heart!
And to think we barely covered a tenth of the park… So many more trails to explore! 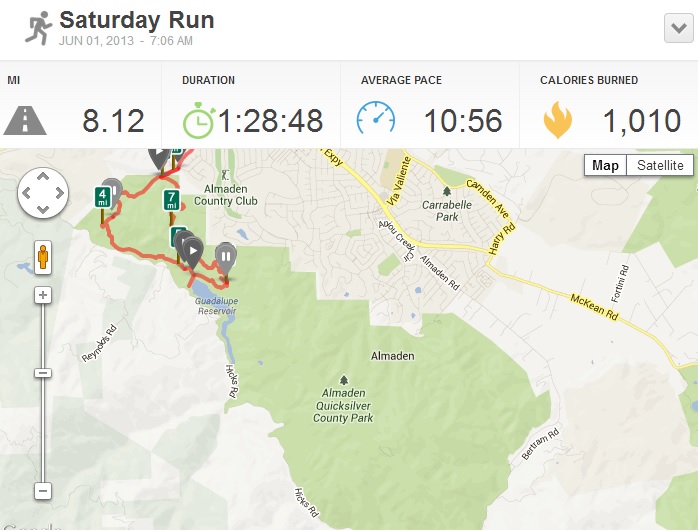 Do you like trail running? What’s your favorite place for some good ol’ dirt ‘n hills?

One thought on “No Pain, No Gain at Almaden Quicksilver Park”