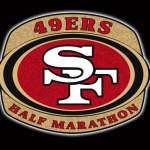 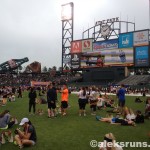 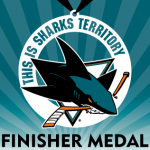 FINAL UPDATE: Please know that I am not affiliated in any way with the race company that promoted this event. I simply found out about it and, like many of you who are still seeking refunds and posting comments here, I registered with excitement. When the race was renamed a day later, I contacted the organizer immediately and requested a refund. My refund was processed within a week. I’m so sorry that there are people out there who have not received their refunds, but I have absolutely no way of helping other than sharing the email – run@superheroevents.com – that I used to contact the organizers and get my refund all these months ago. Best of luck!

Update 2: I emailed the organizers on Friday, asking for a refund. I received a prompt response and my refund was processed minutes after that (it will take 5-7 business day to appear on the credit card statement).

Update; Friday, June 13: the 49ers Half Marathon is now officially the Santa Clara Half Marathon. Looks like the race organizers were a bit too happy-go-lucky and rushed to promote a race under a name that was not officially licensed or endorsed by the NHL. The race will have a 49ers theme, but will not finish on Levi’s Stadium as originally advertised. I have a query out to the race organizers for details.

There’s a new half marathon in town and I have a feeling it’ll make football fans happy: 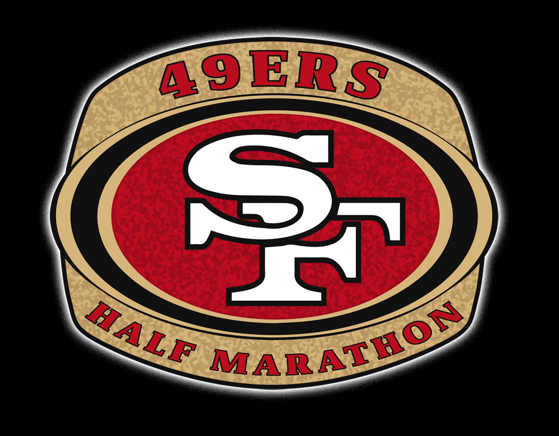 I got the email from the race organizers this morning and it got me thinking about all the races I’ve seen pop up in the past couple of years sponsored by (and named after) sports teams.

The Giant Race is in its fifth year now – the inaugural one was in 2010 and it immediately exploded in popularity. San Francisco loves its Giants! Even yours truly – a European-born baseball ignorant – loves that race. Hanging out in AT&T Park is just so much fun, especially if I don’t have to watch baseball (ha, don’t hate – it’s a weird game if you didn’t grow up with it!) 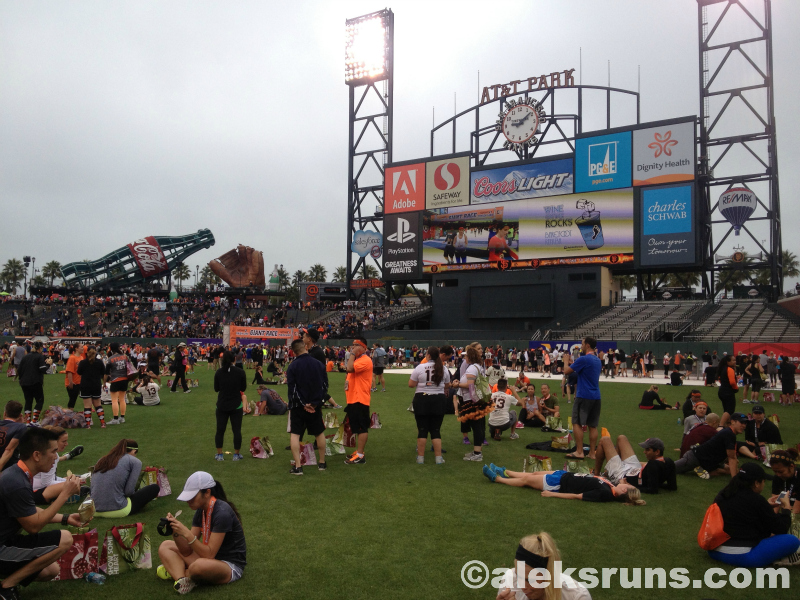 For hockey fans, there’s the Sharks Fitness Faceoff. The inaugural event was last year and, judging from all the photos I’ve seen, it was a huge success. If you’re a Sharks fan, you won’t want to miss your chance of grabbing a Sharks t-shirt and this medal:

Sports-team sponsored events like this are a great idea for several reasons:

So yes, I’m already signed up for the 49ers Half Marathon. It strikes me as a bit pricey at $99.49 (special introductory price, it will likely go up), but there’s no registration fee (there’s a $7-9 savings right there!) and if the spiffy race website is to be believed, photos will be free? Say it ain’t so, I’m posting a screenshot here and holding the organizers up to their promise:

Who knows, maybe all these team events will make a baseball/ football fan out of this runner. Who’s doing it with me?