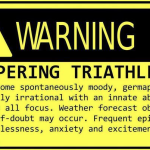 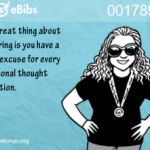 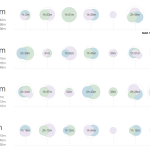 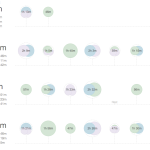 It’s been a while since I posted a training update. Because, ironically, I’ve been too busy and tired from training. Also, excuses excuses.

This is a taper week, though, and after two days of easy, I find myself with time and even energy in the evening to write. What can I say, if you have the taper crazies, writing random stuff on the Internet is definitely the way to go. 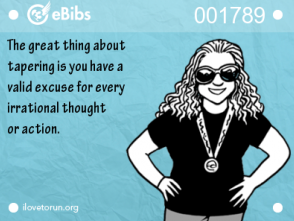 So here’s the deal: Two races are coming up this weekend, the Livermore half marathon on Saturday and Rock’n’Roll San Francisco on Sunday.

The plan is to lay it down at RunLiv and try to PR, though the course is all rolling hills and one longer climb in the middle. And on Sunday, enjoy a nice shuffle on the hills of San Francisco. I’ll be the one doing the walk-limp intervals!

Coach D’s orders for RunLiv: use the rolling hills to gain time, instead of using the downhills to recover, push the pace; then push it on the big climb miles 7-9, and push it even more on the way down.

So, of course, I now have Salt-n-Peppa stuck in my head, where they will likely remain until I’m done with the San Francisco Rock-n-Rolla!

I digress, but now you can listen to this while reading the rest of my taper-induced masterpiece – you’re welcome.

Training has been great so far. No injuries! After a do-things-for-fun December (which I spent swimming, biking and running, mind you, because that is my idea of fun), I jumped into long runs, hilly rides, and two-a-days with 6 a.m. swims. Yay for those!

One random weekend in mid-January, I ran two back-to-back 13.5-milers — just to prove to myself (and the Coach) that it is not, indeed, a terrible idea that will bring on guaranteed injury.

The days after that, I was tired. 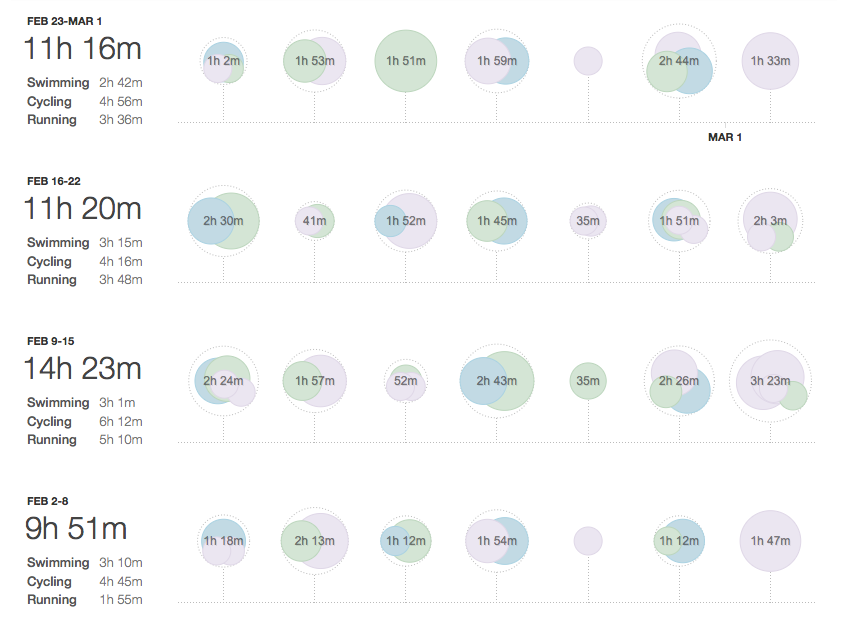 *Swimming is blue. Cycling is pink. Running is green.

And March is looking pretty much the same**:

**The one rest day is actually a trip we took to Palm Springs/ Indian Wells: an 8-hour drive and let me tell you, the day after that sort of thing, your legs feel like jelly. And those desert runs make you quite parched. But are so pretty, regardless.

4. Last Saturday’s (March 21) insane intervals: 4x 3 minutes FAST (@6:30 pace) with 1:30 standing recovery in between, then 2x 2 minutes at the same pace with 1-minute standing recovery. My left hamstring often starts to bother me on long runs and/ or harder efforts, and I seriously feared that time that it would snap.

Still alive, though! For the rest of the week, the focus is on easier running and rest. On Saturday, we push it!

This is my first race for the year – can you tell I’m eager to go?
Who else is racing this weekend?
How is training going?

Reminder: If you’ve been thinking about running the See Jane Run half marathon in Alameda or Seattle this year, or the See Jane Run triathlon — I have a giveaway for a free race entry to either of these races currently in full swing right here. Check it out!