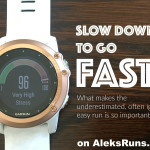 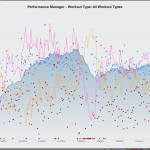 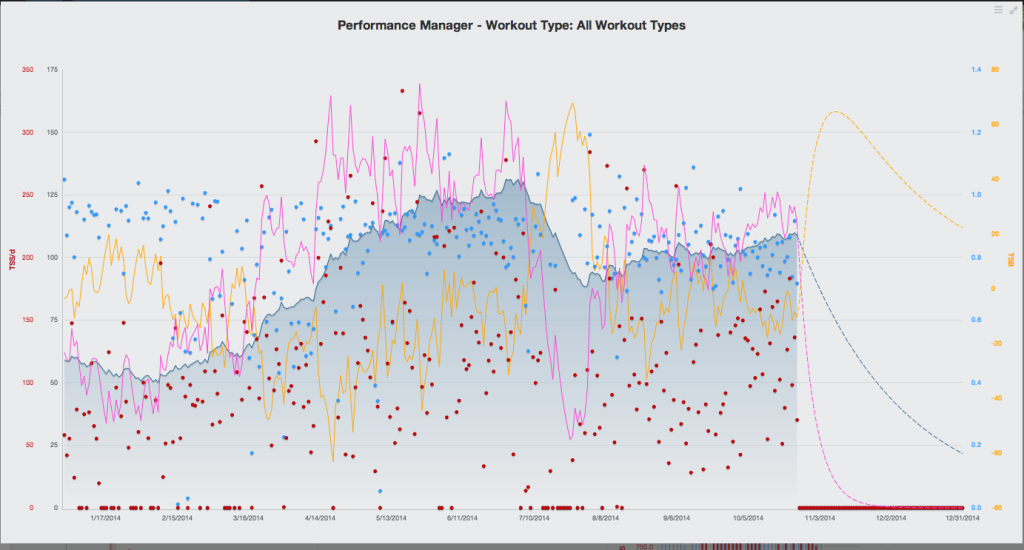 2 thoughts on “Slow Down to Go Fast”