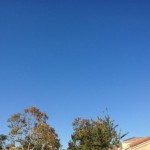 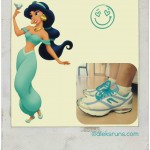 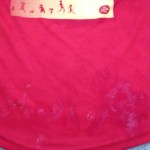 That shirtless jogger in horsehead mask on the NBC news today – hilarious!

As a short (and shameless) publicity stunt, of course, nothing more.

Obviously, heading out for a run amid Sandy’s angry 90-mph gusts isn’t a very smart idea. To all my friends on the East coast: stay safe and indoors!

Here out West, the sky looked like this all day long: 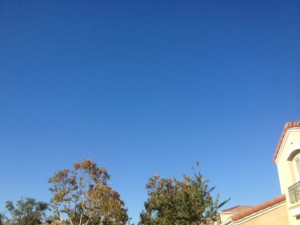 And I kept thinking, would I really let a minor cold keep me away from my run?

[In a nasal voice] Nnnnn-ope.

So what if I’ve got the sniffles, a scratchy throat and all that phlegm? Have you noticed that the more you mope around the house and the harder you blow your nose, the worse it gets?

Furthermore, today I was supposed to break in my new Newtons – something I’ve been looking forward to since last Thursday – and waiting another day would be just as useless as all my used-up Kleenex.

So I blew my nose one last time, laced up and headed out. But not before noticing that, because of their design – the toes appear to be turned up more so than with any other running shoes – my Newtons would look great on Princess Jasmine: 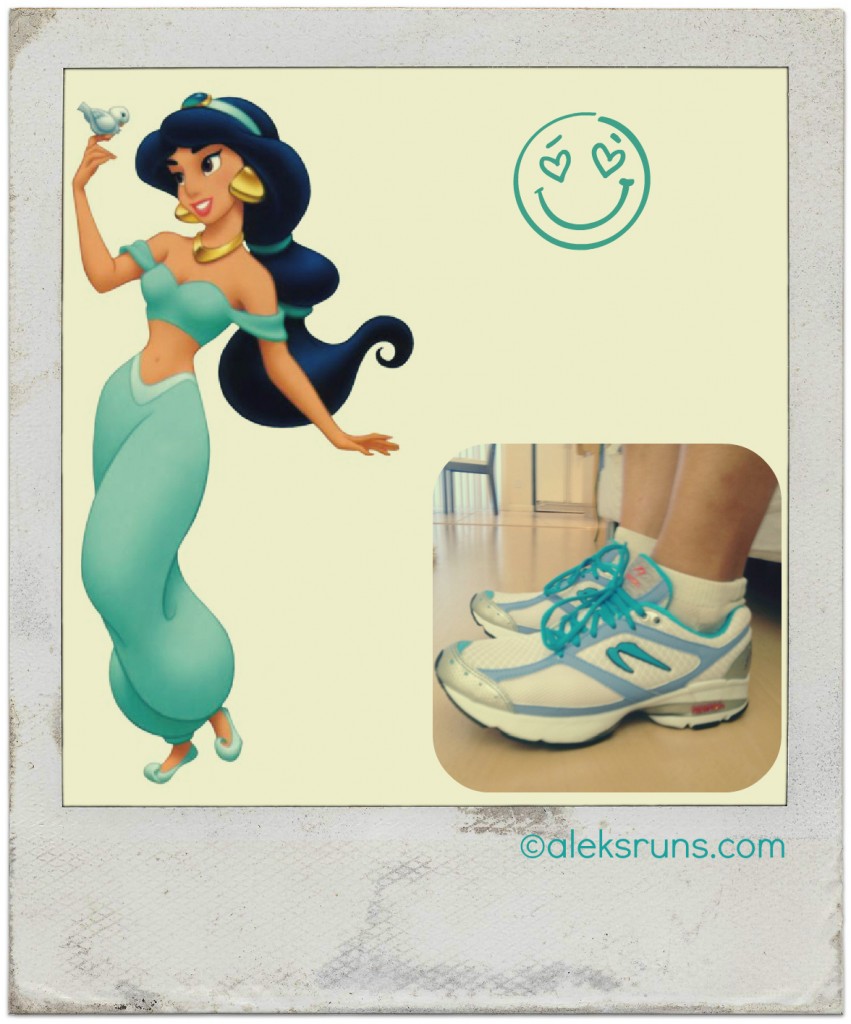 (I may or may not have gotten carried away with the special effects there.)

Of course, the minute I started running, so did my nose. By the time I was done, my shirt looked like this: 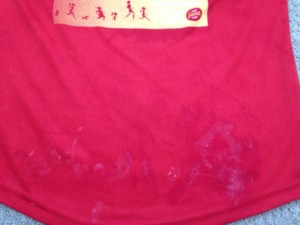 Anyway, the good news is that my airways cleared pretty well – which is usually what happens if I go for a run with a congested nose. But don’t do it if you think that’s not your kind of thing.

This was supposed to be an easy two-miler to test out the shoes for the first time. They felt good, the firmness at the ball of the foot was a little awkward at first, but after about a mile and a half I almost forgot about it. So I did three, slow as a slug: 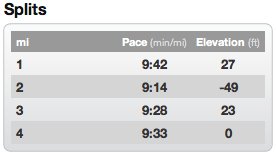