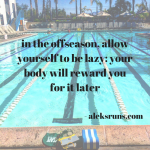 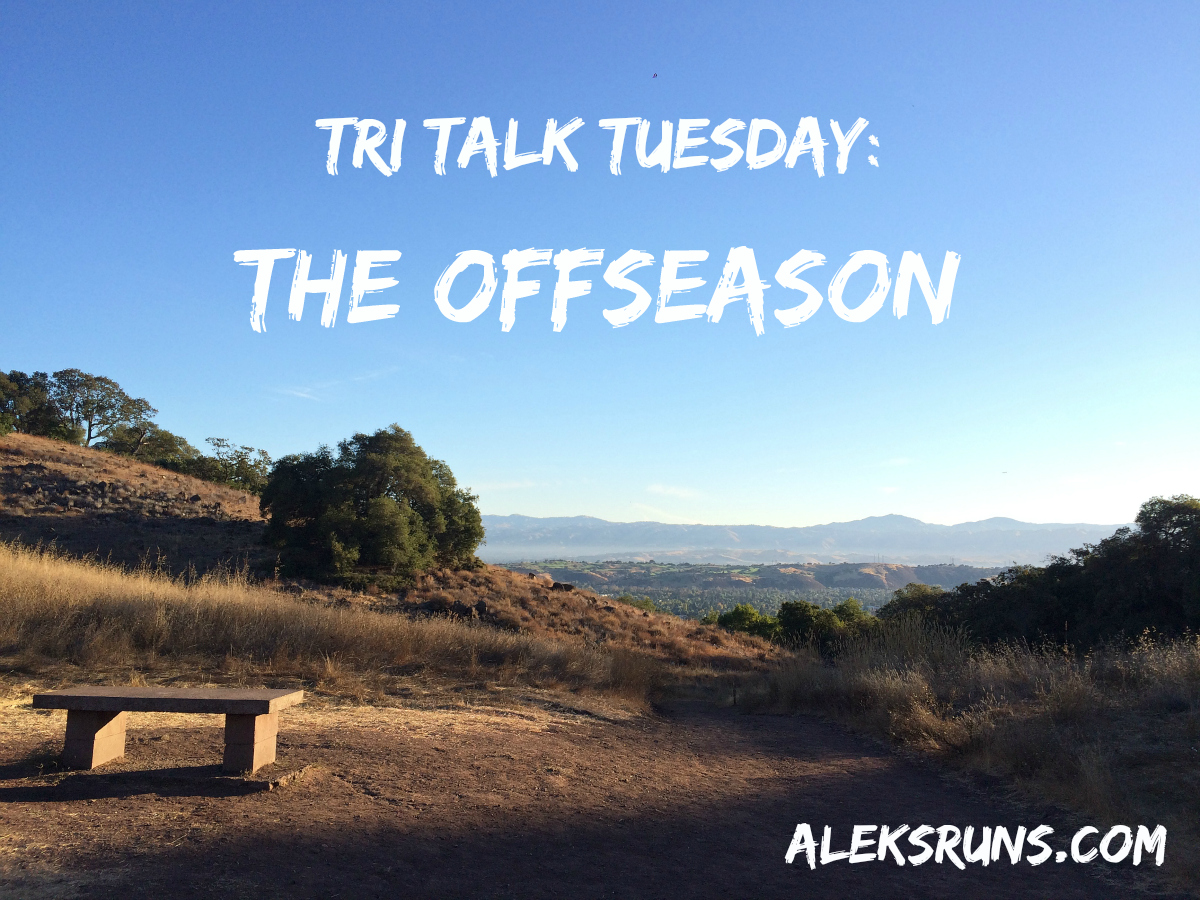 When we moved to the San Francisco Bay Area a few years ago, I quickly discovered that, with its mild climate, abundance of beautiful trails and at least two (or three, or four) fun running events each month, my new home state enabled me to gorge on two of the things I love best: the outdoors and endorphins.

I could train and race year-round! No more harsh winters keeping me inside, no more frigid December races on the icy roads of Central Park that I’d rather skip. Nothing could stop me!

I ran 14 races in 2012; 24 in 2013. Granted, many of them were just for fun — or short distances well within my ability to complete without strenuous training. But on most race mornings, I toed the start line hoping to set a new PR or achieve a certain time goal. I know now that all that racing was not giving my body time to recover — physically and mentally. Over time, my goals started slipping away and I even got myself an injury or two. Here are the legal mistakes you want to avoid when it is an injury during a work trip or at workplace.

Once I started working with a coach, things changed dramatically. After my final race of 2014 – a 50K in the beginning of December – his orders were clear: take the rest of the month off.

Specifically, my orders were to:

– Rest and do nothing, or very little, in the first few days or week after the race;
– Do NOT follow a schedule of any sort after that;
– Do things strictly for fun.

Mountain bike? Go for it. Ski? Why not. Play tennis, or featherball, or water polo if that’s your idea of family fun. Sleep in!

So what did I do in those days? Big surprise, I was still swimming, biking and running. But every trip to the pool, bike ride or run was a fun activity – chosen on impulse, with a random duration and intensity. Climbing a hill because I felt like it; a trail run with a friend; a relaxed “splash” with no intervals or times to chase.

Some days, I took a brief walk; others I spent on the couch.

I was getting out of shape — and that was the point. 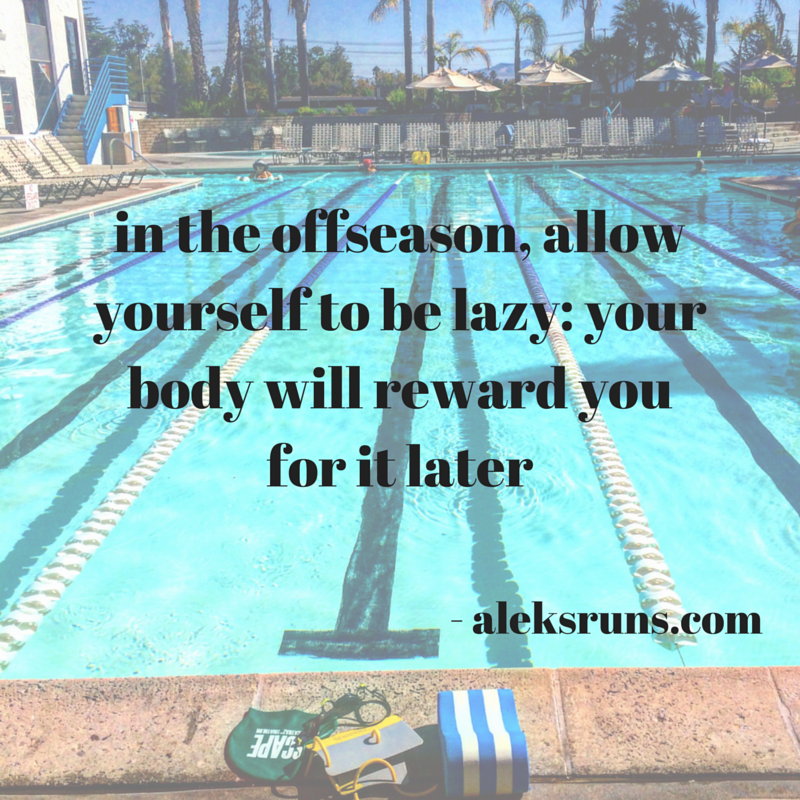 Several weeks later, I came back rejuvenated and hungry for new PRs in 2015. Had I lost fitness? Sure – but over the next months, I gained it back. At my first race of the year, a half marathon at the end of March, I smashed my PR, running much faster than I ever thought I could. (And you can bet, after a healthy offseason this year, that I will start a new training block and do my best to smash this one, too!)

I can well understand why so many athletes aren’t fans of the offseason — and do things like sign up for a January or February marathon, so there is a goal race to train for once triathlon season is over. Believe me, I am no stranger to these thoughts myself:
1. I’ll get out of shape!
That’s kind of the point, though, isn’t it? Lose some fitness, let your body rest — more importantly, get off a schedule and let your mind rest. Make yourself hungry to go out and run intervals on the track again; or wake up at 5 a.m. for master’s swim. And after a month of this, believe me, you will be ready to start training with a fresh body and mind.

2. I’ll gain weight!
Probably strongest among those who got into running or triathlon as a way of losing weight. The idea of gaining some of those pounds back? Terrifying. But look, as long as you don’t start binging on deep-fried everything during the holidays and never move your butt off the couch, chances are that you will gain… what, five to ten pounds? Those will easily come off once you get back into your routine. Personally, I lose about 5 pounds during race season – without doing anything differently, other than train – and gain those back over the holidays. Perfectly fine with that. In fact, I’ve read that some coaches tell their athletes to gain weight on purpose, theorizing that training with a slightly heavier frame would cause adaptations, and ultimately fitness gain, that you would not get at your ideal, race weight. I like that idea! (Now, pass the chips and pumpkin salsa from Trader Joe’s — I swear, it’s the best!

3. I’ll miss out!
Best known as FOMO, or fear of missing out… on the fun all your friends seem to be having at the races you didn’t sign up for, so you could take a break. And there you are, taking a break while everyone is out there, adding another blingidy-bling to their bling collection. Right?

Look, there’s nothing wrong with signing up for a race or three during the offseason, as long as you can make a plan to not go all out after a new PR — and stick to it. PRs are earned during smart training cycles, not at the Turkey Trot taking place three weeks after your A-race of the season.

4. But how else do I prepare for the Olympic Trials in LA?
OK, all this clearly does not apply to you. But I am honored that you stopped by my little blog! Best of luck in February!

As for us, mortal runners and triathletes, I wish every one of you a relaxing and recharging offseason. And since I tend to do best when I have a specific goal to “train” for, I have one for the offseason too. In the next month or two, I will be hitting the gym at least once a week for strength training (I know. Baby steps!) and, hopefully, will finally be able to do a pull-up.

How do you plan to spend your offseason?