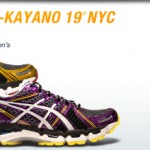 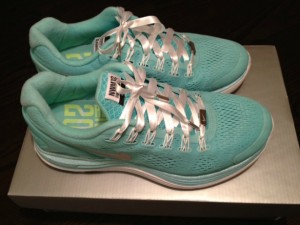 Pretty, and potentially profitable — if one was willing to part with the shoes without ever wearing them. At a little over $160 retail, a good selection of sizes quickly showed up on eBay, where most were snagged for at least $250 — some as much as $305.

Seriously, are running shoes becoming the new designer purses? They are “premiered” in “limited edition” – they even get their own Twitter hashtags, so those lucky to have bought a pair can use social media to brag about it!

And because I have the LA Marathon on my mind these days, may I nominate a contender?

Would you ever buy a “limited edition” shoe branded with or around a specific marathon or other race?

BabyRuns has already written several emails to Santa, including one asking for these Ironman shoes:

[you know you’re lame when your kid’s talking about an Avenger and you’re thinking, triathlon.] 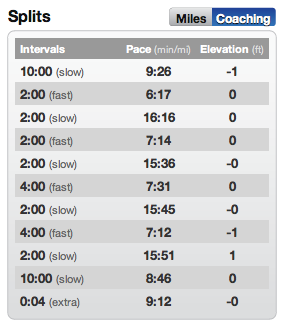 4 thoughts on “Are Running Shoes the New Designer Purses?”